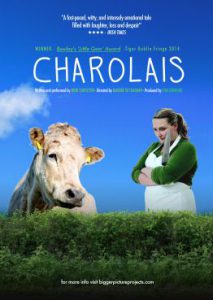 Following a sell-out month at the Edinburgh Fringe Festival, this award-winning show has been touring constantly on both sides of the Atlantic but we have finally managed to get Bigger Picture Projects to bring Charolais to Geneva for one night only starring the amazingly talented Noni Stapleton who wrote the script and also stars in the show.

Charolais is a surreal, black comedy of love, longing and one woman’s intense rivalry with a prize Charolais cow for the affections of its proud owner. This is a muddy place of simmering desire minced with a loneliness that cuts to the bone. Rarely in theatre are the challenges of farming life and the joy of sex expressed so frankly or with such charm.

Raise your spirits and support a good cause. 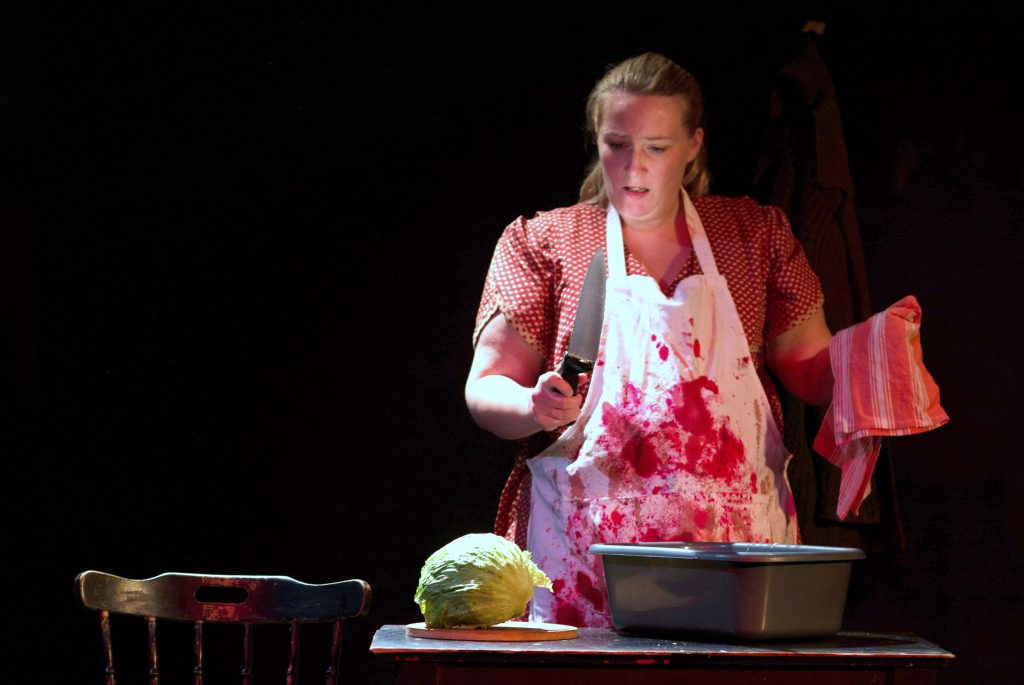 What the critics said:

Beneficiary: The Edith Wilkins Foundation for Street Children in Darjeeling
Tickets can be collected at the venue from 18.30 onwards.
The usual refreshments will be available.

← Our new website
Charolais: loss, despair and the power of love →
X