Charolais: loss, despair and the power of love

Charolais lived up to its billing as a fast paced, witty, emotional and universal story of loss, despair and the power of love on the Geneva stage last night.

It garnered a standing ovation and several curtain calls for the star of the evening Noni Stapleton who also wrote the show which is a Bigger Picture Project production.

She held the audience in the palm of her hand from the moment she walked on stage, wearing an apron drenched in blood and brandishing a carving knife and remarking that the “The woman who invented the best way to kill an animal was a vegetarian.” 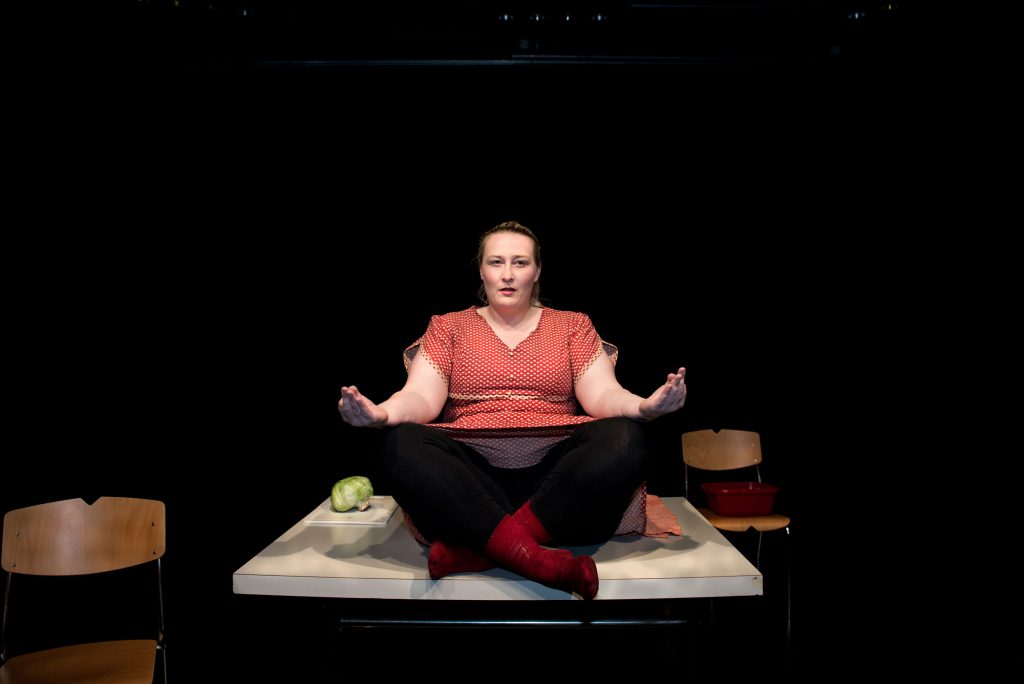 The capacity attendance were given a tour de force on rural life as a young townie, Siobhan, who failed in school and is now trying to establish herself as a useful support in a farming household comprising a curmudgeonly widow with a “gammy eye”, Breda, and her only son, Jimmy.

Her rival for Jimmy’s affections turns out be his prize Charolais cow who Noni Stapleton brings to life as a sultry, seductive French sex goddess channelling Edith Piaf and obsessed with thoughts of love.

The inevitable happens and the unlovely Breda is not impressed when Jimmy finally summons up the courage to tell her that Siobhan is expecting his child.

Stapleton’s multi-faceted performance brings the audience into the uncertain and lonely world of a young pregnant woman, desperate for the affection of the father of her child, and fantasising how about to do away with her rivals, mother and cow.

All’s well that ends well in this bitter sweet, funny take on rural life. It’s no surprise at all to hear that it is winning awards and conquering audiences across Europe and the US.

The story is told with great joie de vivre and love of language, often quite strong. The enthusiasm of the audience at the end spoke volumes. It was another great night in the annals of GLAS and raised CHF6,000 for the Edith Wilkins Foundation for Street Children.

Thanks everyone for coming.

A selection of photos from the night, all by Lars Solberg. 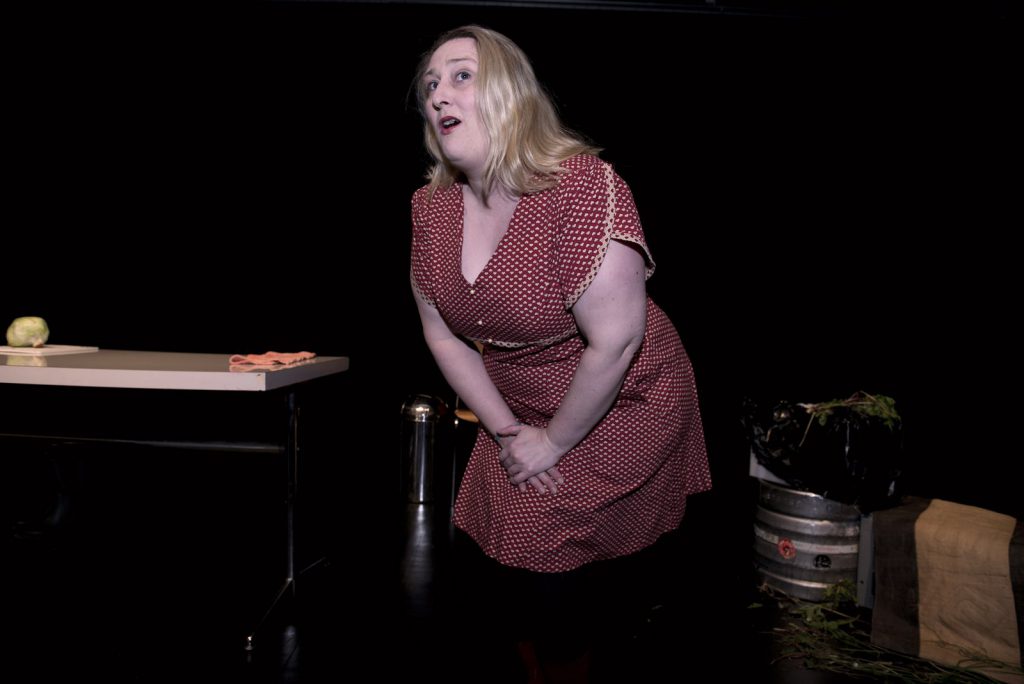 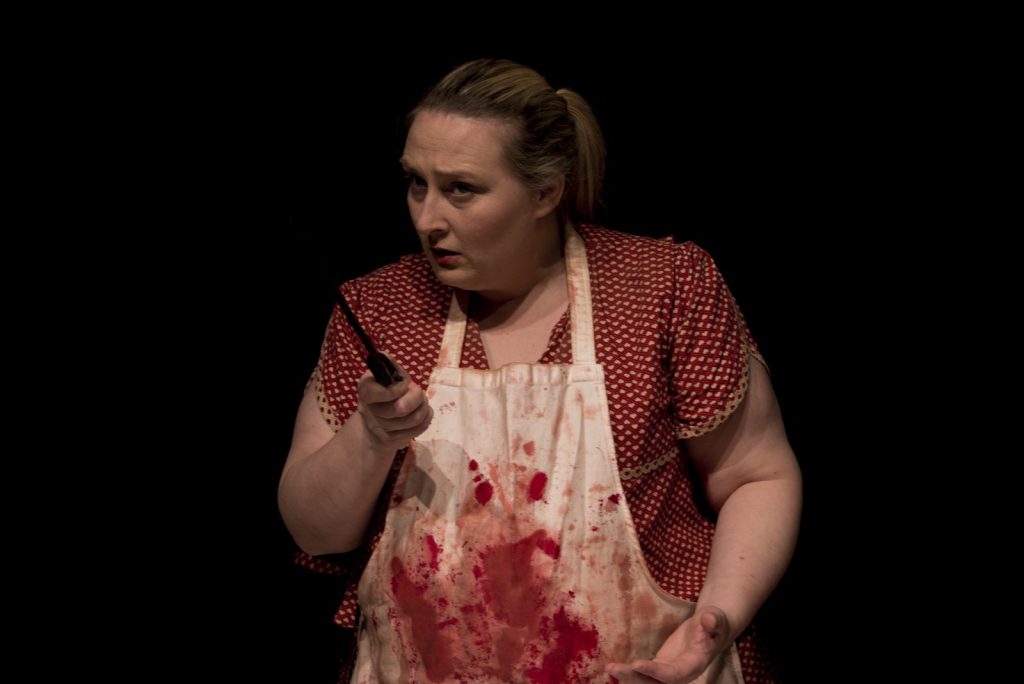 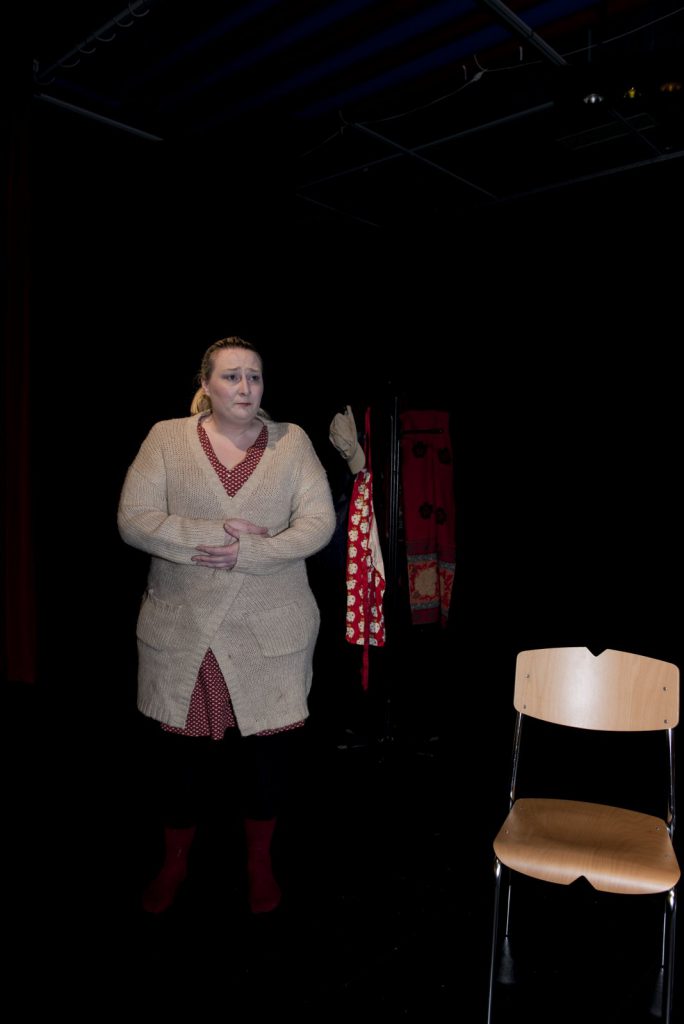 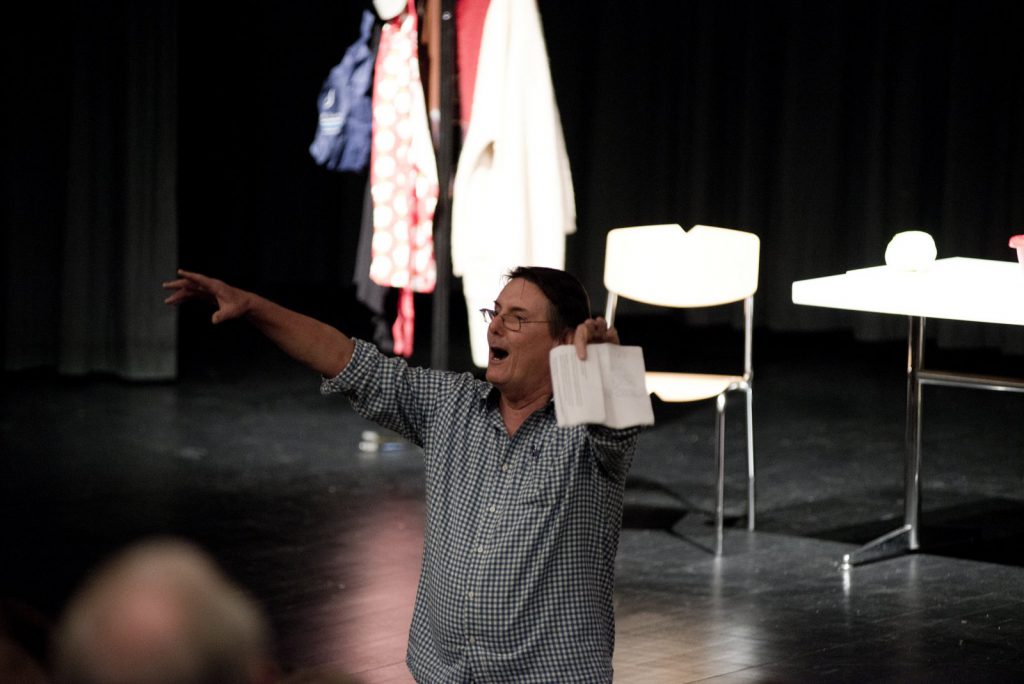