Sharon Shannon plays up a storm

GLAS suppporters got a real treat last night as Sharon Shannon and her band made their Geneva debut to a packed house at the Centre des Arts, on Ecolint’s La Grande Boissière campus. She surrounds herself with great musicians: Jim Murray (acoustic guitar), Sean Regan (fiddle, percussion and beatbox) and Jack Maher (electric guitar and vocals) were all on fine form in a set that showcased their individual talents as well as the ensemble playing that makes them such a unique group of musicians.

All the old favourities, Neckbelly, the Maid Behind the Bar, Galway Girl, etc were there, including some great tunes from the new Sacred Earth album. Sharon played the achingly beautiful Lament for Limerick in memory of 21 year old Eimear Noonan, from Caher, Co. Clare, who tragically lost her life in a freak accident in Annonay, France, last month.

By the time the evening concluded the joint was jumping and everyone was on their feet. It was a marvellous evening for a worthy cause. CHF 7,000 was raised for the Edith Wilkins Foundation for Street Children in Darjeeling. We send our grateful thanks to our generous principal sponsors (who wish to remain anonymous) and, of course, to Charly O’Neill’s pub, who sponsored the famous GLAS raffle.

(Thanks to Chris Black for the wonderful photos below!) 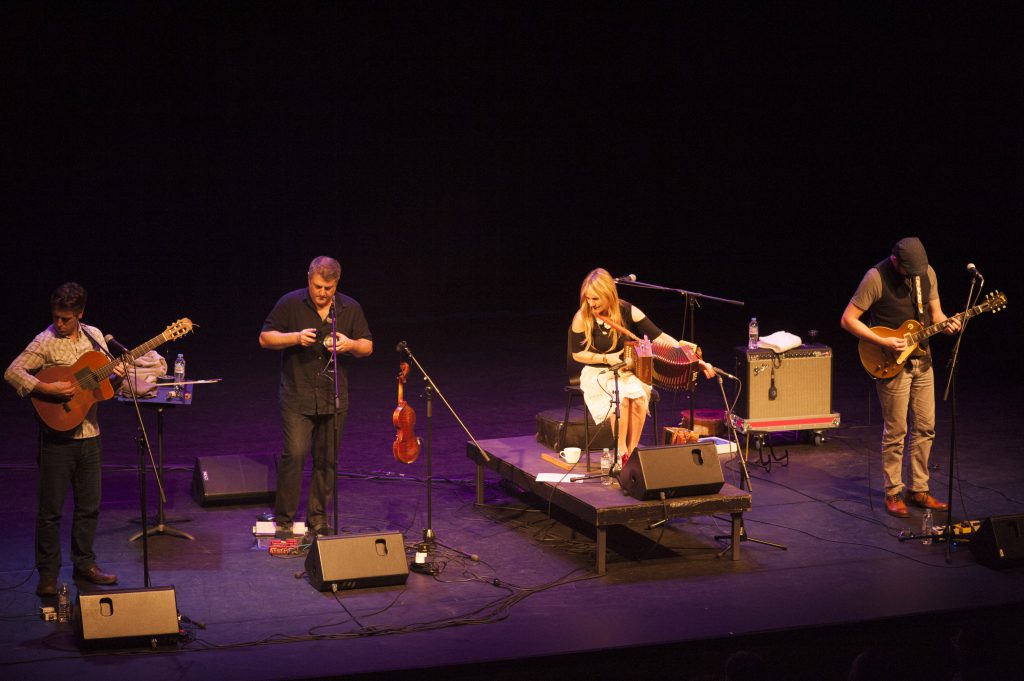 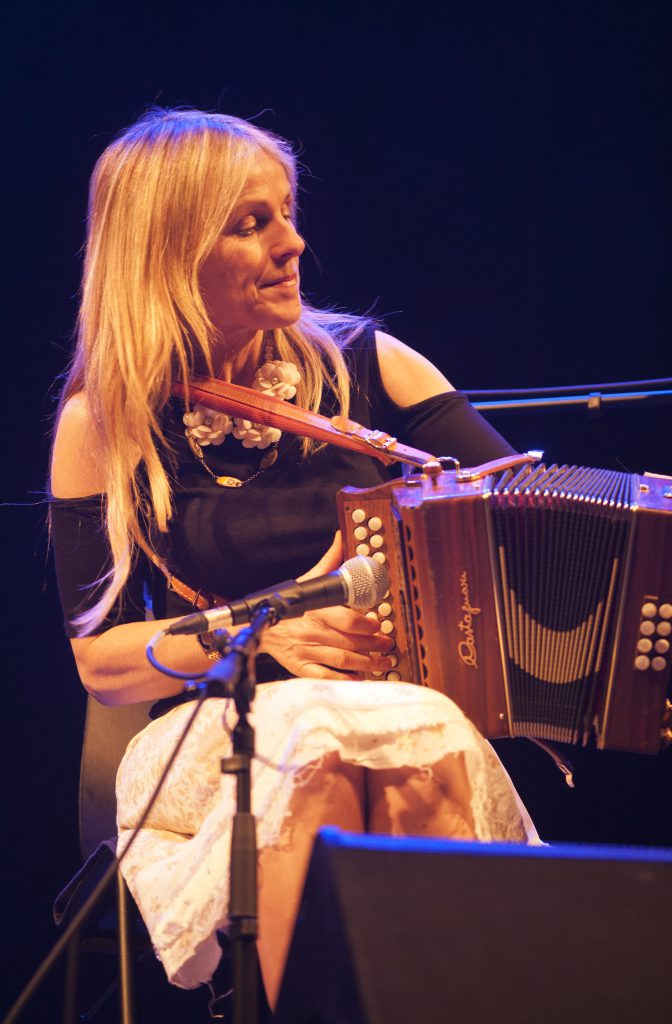 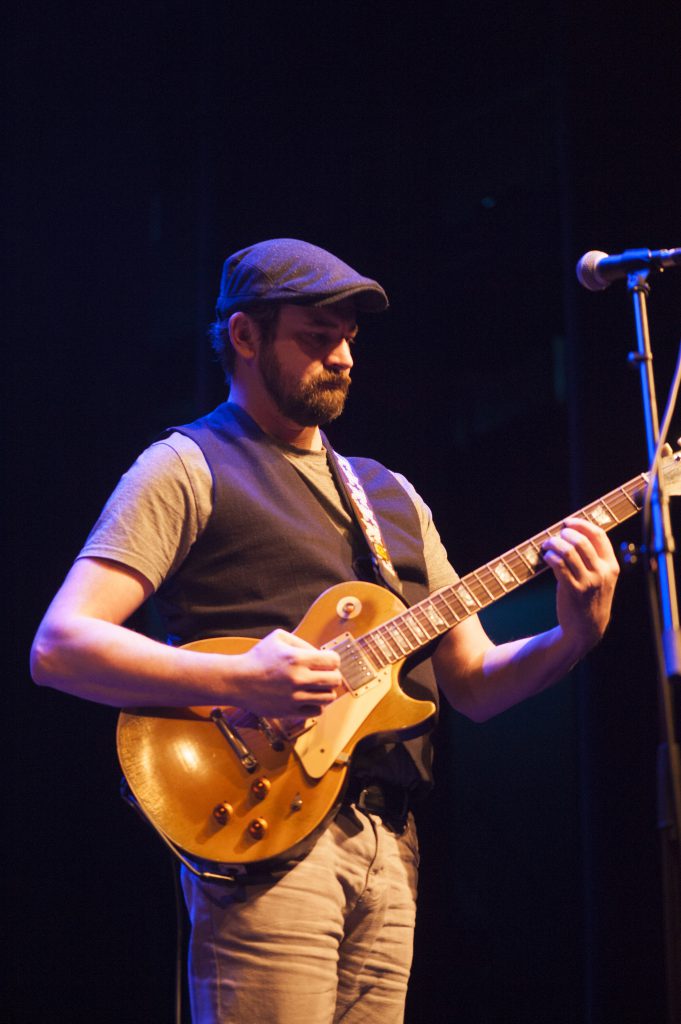 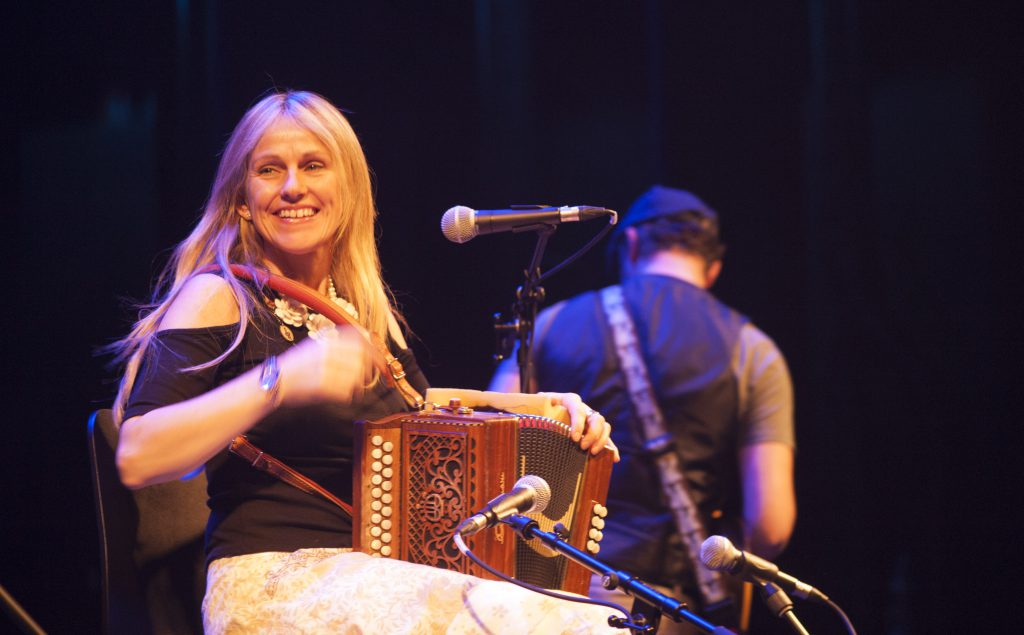 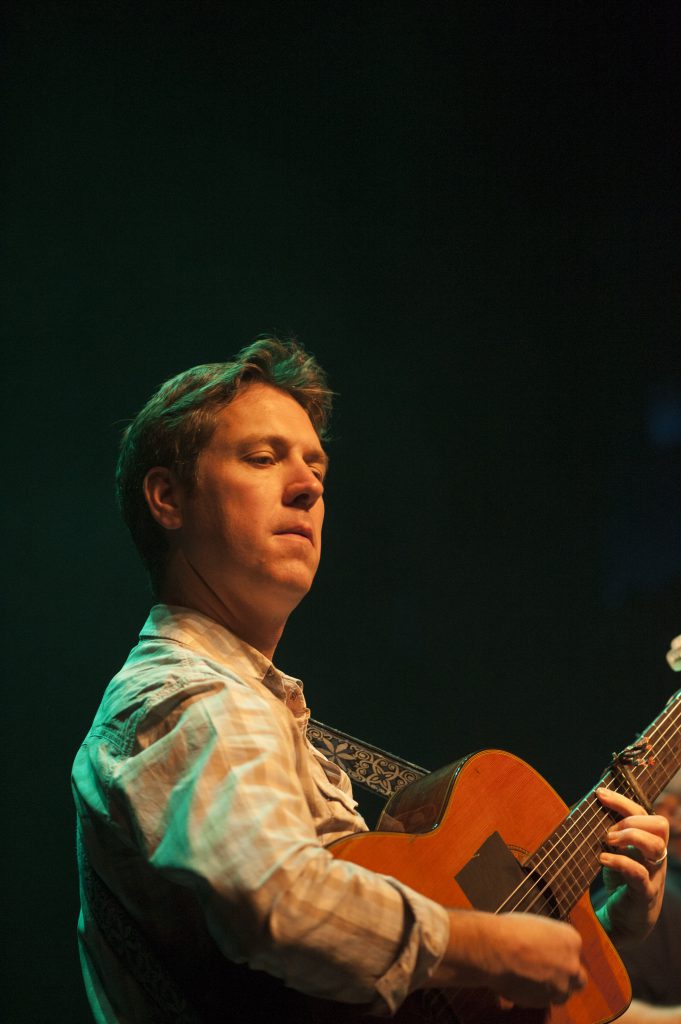 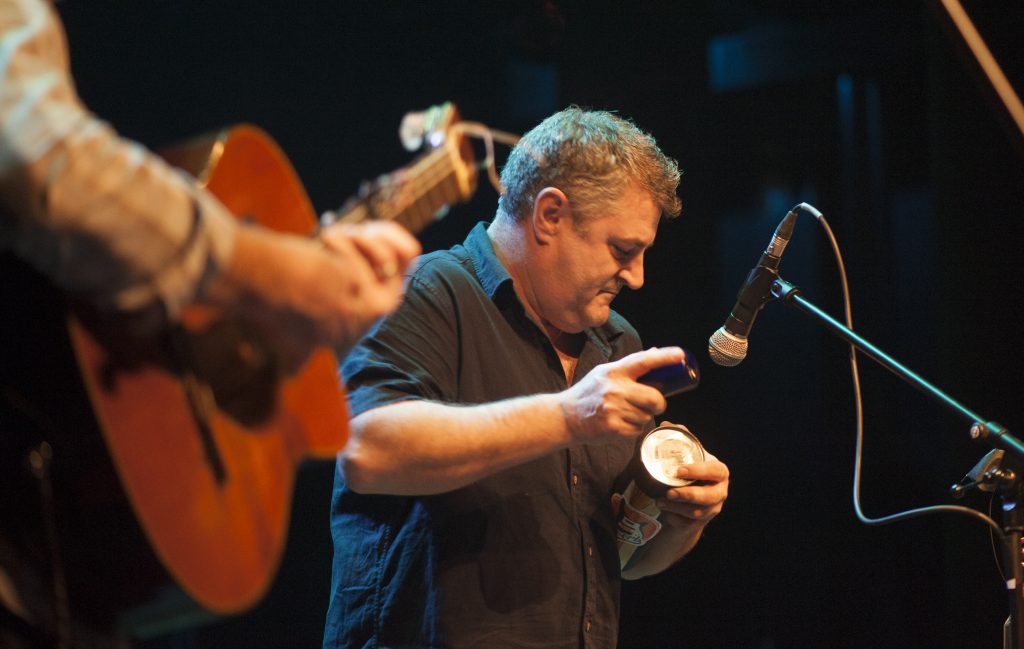 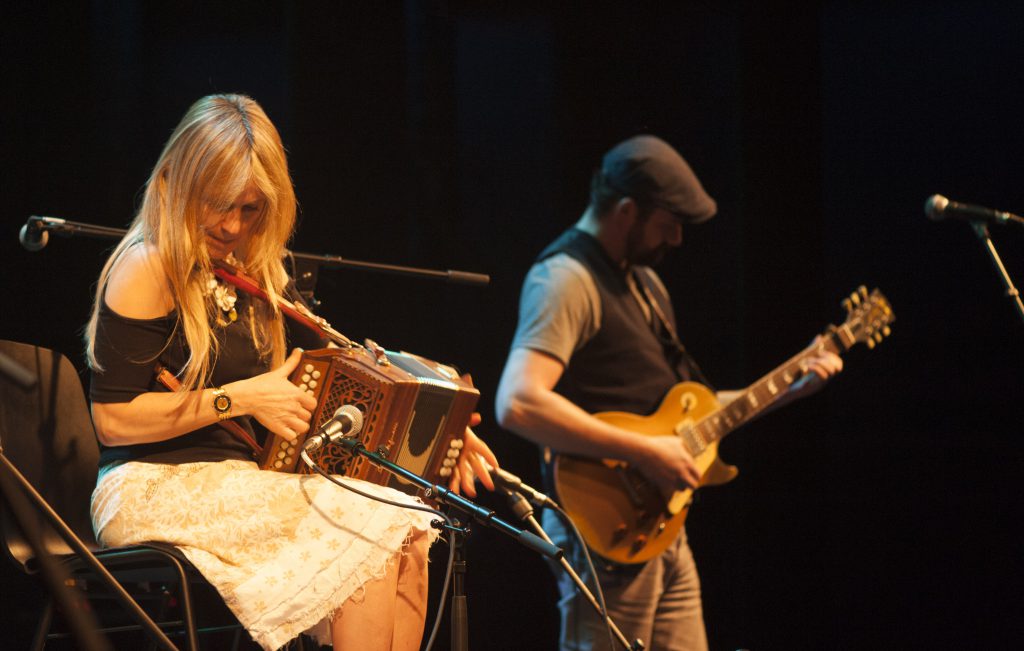