GLAS raised 7,000 Swiss Francs for the Edith Wilkins Foundation for Street Children last night thanks to a spellbinding performance by Pat Kinevane in the Fishamble Theatre’s production of “Silent” directed by Jim Culleton.

There were moments of great humour, grace and beauty throughout the piece during which the homeless street beggar Tino McGoldrick tells his life-story through a series of silent-movie like vignettes and direct casual conversation with the audience. It provided a very moving insight into the challenges of street life, alcoholism, mental health, suicide and much else besides.

Edith Wilkins was also on hand to talk about the work of her Foundation in Darjeeling with hundreds of children, many of whom have suffered unspeakable abuse. The Foundation does great work helping them to re-build their lives, providing them with love, education, health and a safe refuge. GLAS has been supporting them now for 18 months.

I urge all my friends in Waterford to go and see it tonight in the Theatre Royal where Pat is putting on a performance in aid of Focus Ireland’s work on behalf of the homeless in the city. How does he do it? Out eating fondue and entertaining everyone in the Bain des Paquis on Wednesday night and then 90 minutes of exhausting performance on Thursday night followed today by a mad dash from Dublin airport to Suirside for tonight’s performance.

Great comments coming in from the audience who gave him a standing ovation and rapturous applause last night. The poor old GLAS raffle was definitely a bit of damp squib by comparison! 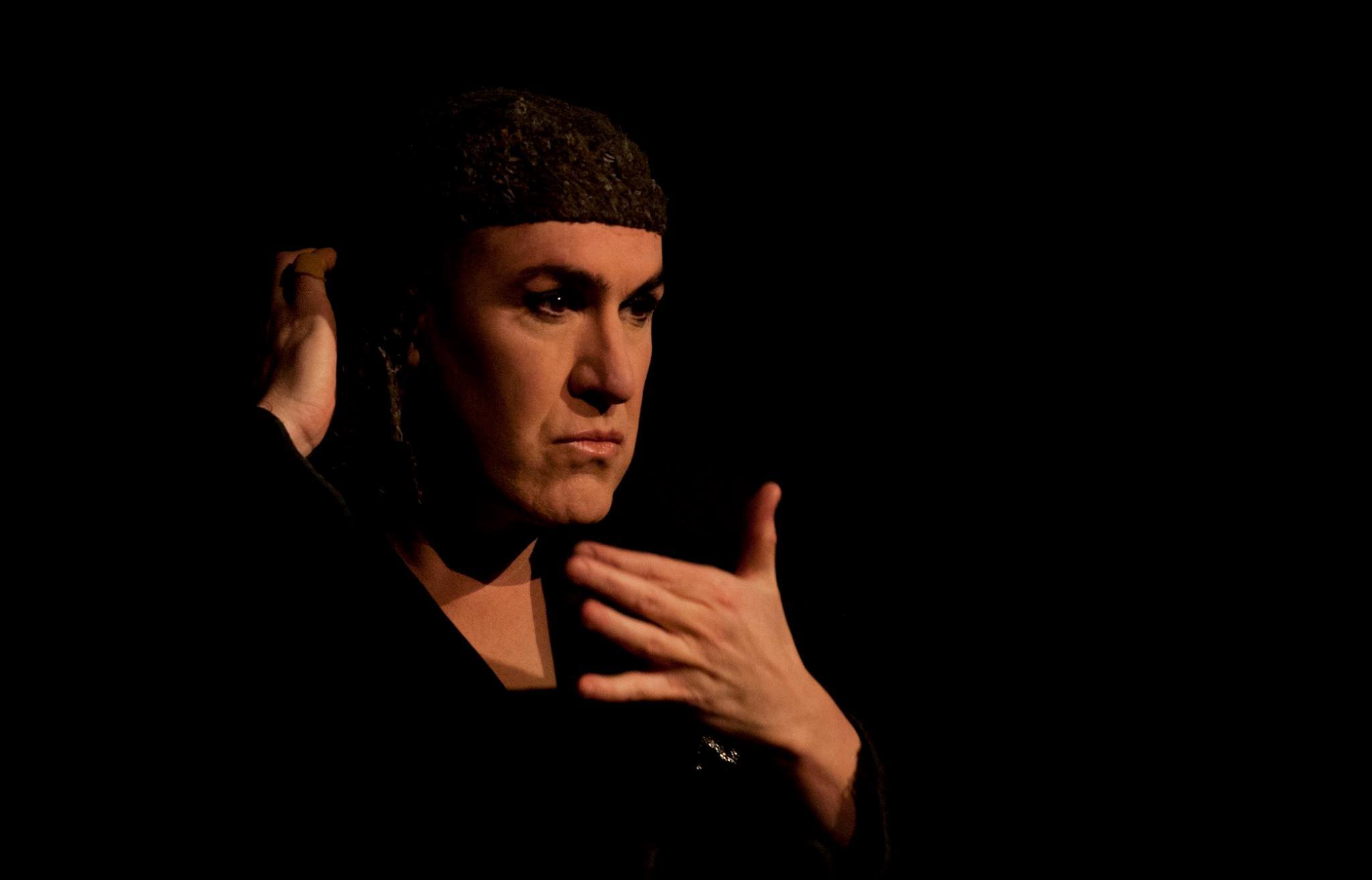 Photo by Chris Black of Pat Kinevane on stage.